His body has different abilities, but he has not found any way to use them in the real world, all he can do is to be a professional killer. But at least after going to a different world, where there is only fighting or death in the battlefield its strength will appear differently. His name is Tang Yin... 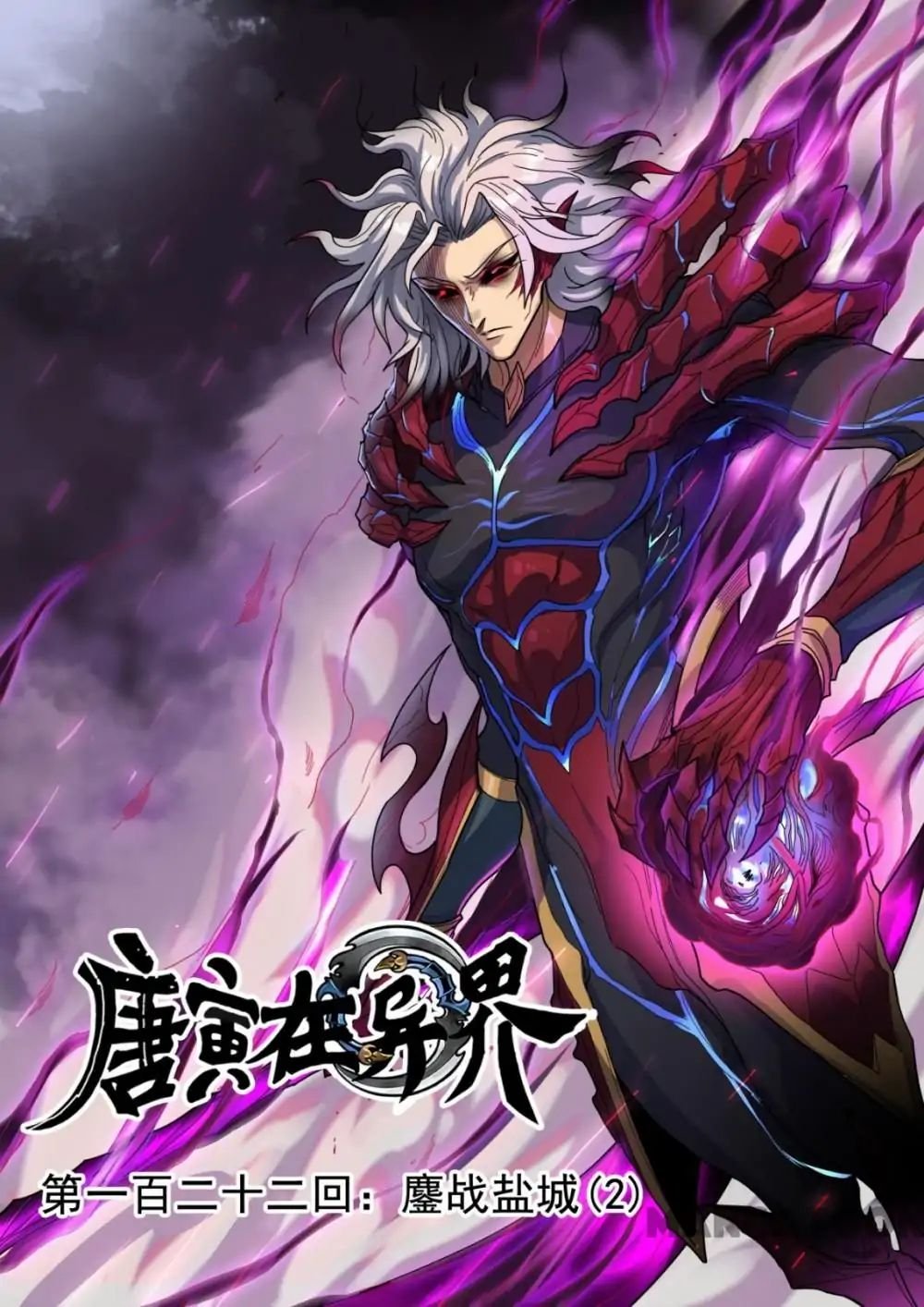